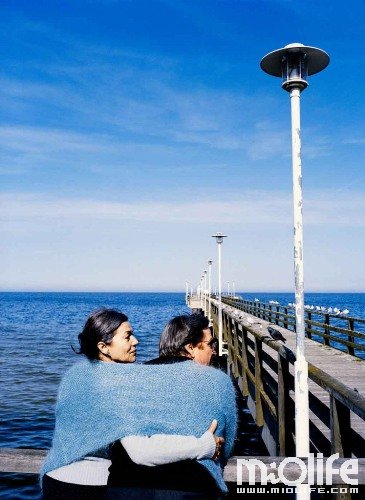 In my observation, no matter when in ancient Greece or in modern days, being faithful in marriage seems harder than making vows. It needs efforts from both sides. Meanwhile, as a wife, they have no choice but to be obedient, just like “female slaves.” Just as Teacher Tseng had said, as female slaves, women in ancient Greece are one of the male’s poverty. They are told not to have opinions because men equal “power.” With power at hand, cheating on marriage seems to be taken for granted. However, even though we are all live in modern world, men and women still keep fighting for “power” and dignity. Ironically, wars between both sides never stop, and the answer still keeps unknown. Contributing to efforts for women rights, nowadays cheating is never considered men’s “patent.” Women resort to divorce, official solution to end up the marriage. In Medea, Jason and Medea have been through a lot after the adventures of Golden Fleece before their marriage. Gradually, their relaitonship came to an end while Jason betrayed her. Finally, Medea resorted to violence. It is female’s wrong, which is not the achievements of women’s right. Then, what’s wrong with marriage? Throughout the whole history, being honest and faithful in marriage would never be “a piece of cake.” That is to say, to “live happily ever after” depends on how much pain you get and how much effort you pay. Thus, questions keep popping out of my head. Would it be that difficult to seriously look upon marriage? Or, is staying faithful a mission impossible? Whether marriage is somewhat like divorce or not? Perhaps, all the vows and promises end up with quarrels and frights. Then, they start fighting for kids, money, and fame. Sometimes, it may end up with violence like in Medea. Where is the “true love” thing gone?

▲top
Samuel Beckett’s Krapp’s Last Tape is written as a monolog with two voices on stage and dealt with the protagonist Krapp’s self-recording behaviour in two phases in his lifetime. The play takes up the theme of repetition by his circular actions-playing the recorded tape. At the beginning of the play, a wearish old man with white face, purple nose and disordered grey hair, living in the darkness of his “den,” provides the readers a vivid image of the protagonist’s shabbiness, clown-like figure and deepening isolation from the crowd. He was in his sixties and he tried to retrospect his thirty-nine recorded tape. He embedded his old memories into the tape and then he suddenly found himself stupid and ridiculous. This mechanically fixed memory turned out to be his self-mockery; to make things worse, the memories in his sixties are decaying and never coming back. The recursion is such an irony that his mother’s death, his love affair, and the break of his self-recording faith. During the retrospect, he came to realize that his whole life was such a repeated waste without any meaning for him.
(繼續閱讀...) 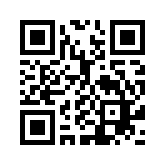